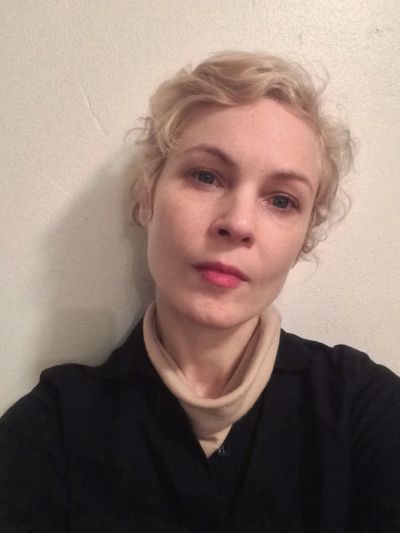 Leah DeVun focuses on the history of gender, sexuality, and science in pre-modern Europe, as well as on contemporary queer and feminist studies. She is the award-winning author of Prophecy, Alchemy, and the End of Time (2009). She has also published articles in GLQ, Radical History Review, Women’s Studies Quarterly, Osiris, and Wired. Her current project is Enter Sex: A History of Hermaphrodites in the Middle Ages, which examines the history of sexual difference by looking at how scientists, lawyers, and religious thinkers, among others, have conceived of sex — particularly through their approaches to people with atypical anatomies — in the past and present.

DeVun is also a photographer whose work explores the legacy of queer and feminist histories. Her artwork has been featured in Artforum, Huffington Post, Art Papers, Hyperallergic, Modern Painters, and New York Magazine, and at the ONE Archives Gallery and Museum at the University of Southern California, Houston Center for Photography, Blanton Museum, Leslie-Lohman Museum, and Elizabeth A. Sackler Center for Feminist Art at the Brooklyn Museum, among other venues.