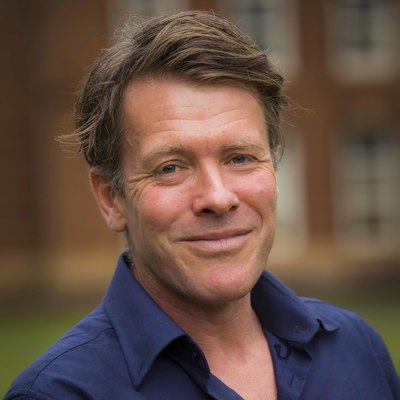 My research over the past two decades has centered on individual life stories and the shaping of the self in modern Europe, with a primary focus on the Soviet Union. I particularly seek to understand the place and the self-understandings of individuals in the context of cataclysmic events of the 20th century: the Russian Revolution, Stalin’s terror regime, and the Second World War. My earlier work examined the ways in which narratives of redemptive violence and transformation that defined the Soviet project attached themselves to many individuals on the ground. It revealed how authors of diaries and other personal texts became co-authors of the revolutionary script as they sought to fashion their lives to become worthy participants of a world historical drama. More recently, I have explored in comparative and transnational ways how the Soviet, German, and British states mobilized their citizens to fight during World War II. This research highlights the centrality of the Soviet war effort to the history of the Second World War as a whole.

Stalingrad: The City that Defeated the Third Reich (2015), first published in German, is the first Western study to probe the meaning of the Battle of Stalingrad for the Soviet soldiers and civilians who defended the city in this pivotal moment of World War II. Translated into Russian, Spanish, Chinese, and other languages, the book explores dozens of oral histories, ranging from army generals to nurses and riflemen, that were recorded by a group of Moscow historians who visited Stalingrad during and shortly after the battle. In 2009 and 2010 I visited former soldiers who had fought at Stalingrad in their homes in Russia and Germany. My website, Facing Stalingrad, features their portraits and voices.

I am currently working on two book projects - a documentary reader and a monograph. “Soviet Suffering under Nazi Rule” explores the first testimonies provided by Soviet survivors and other witnesses in the immediate aftermath of German occupation. Entitled “Total War,” the monograph presents a new reading of the Second World War centering on the elephant in the room - the Soviet Union.

As a member of the Rutgers graduate faculty I work with students interested in modern Russia and the Soviet Union, and in transnational explorations of Communism, WW II, and the Cold War. I encourage applicants to the graduate program in any of these areas to email me before the application deadline.