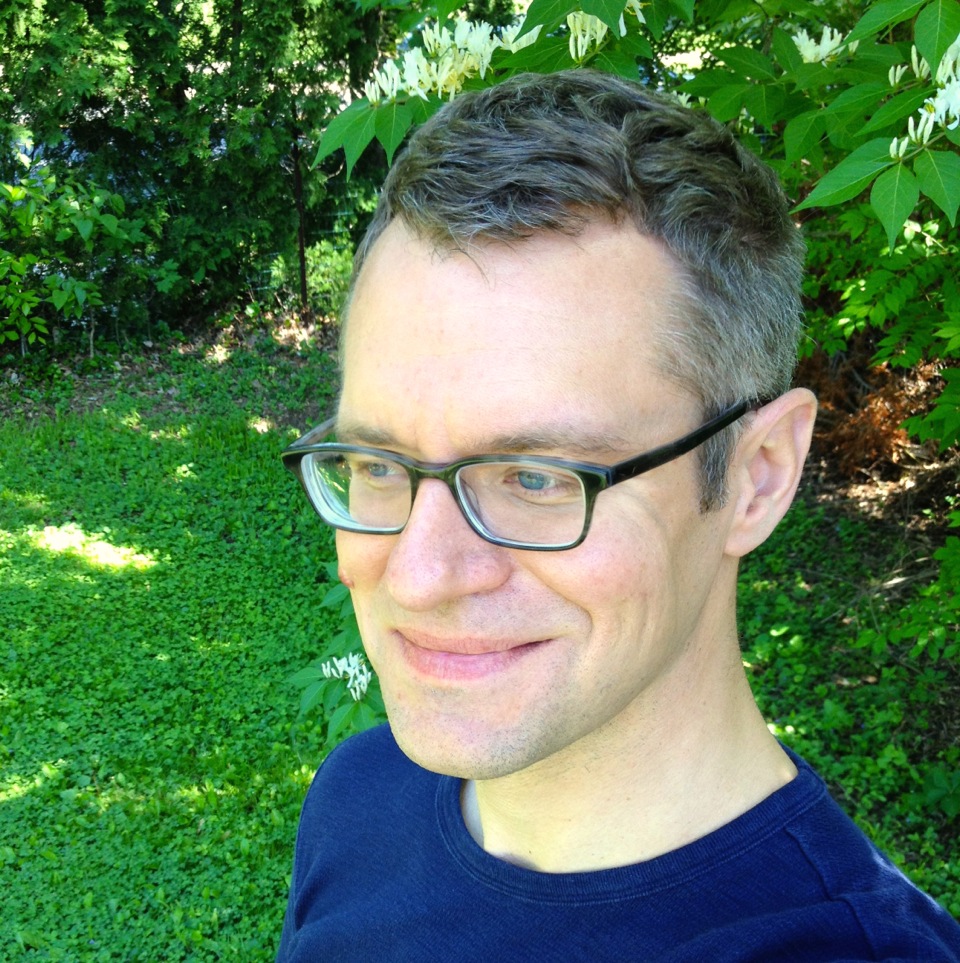 Peter Silver is an early American historian, with special interests in American Indian history, comparative colonial and imperial histories, and religious history. He was born in New Haven, Connecticut, and brought up mostly in Richmond, Indiana. He was educated at Harvard College, where he studied English and American history and literature, and at Yale University. He was an assistant professor at Princeton University, and since fall 2008 he has been an associate professor of history at Rutgers. He offers graduate and undergraduate courses in colonial and revolutionary North American history, Native history, and the history of the Atlantic world. His first book, Our Savage Neighbors: How Indian War Transformed Early America (New York: W. W. Norton & Co., 2007) was awarded the Bancroft Prize and the Mark Lynton History Prize for 2008.

Our Savage Neighbors examines the impact of Indian wars on the deeply divided European societies of the middle Atlantic region, before and during the American Revolution. As religious revivals, war scares, and unease over immigration unsettled the quarrelsome middle colonies--probably the most diverse societies that Europeans had ever known, with squatters and new arrivals from all nations and religions crowding chaotically into each other, and into the region's Native inhabitants--their divisions grew rapidly sharper. The book arges that the Seven Years' War remade the middle colonies, first sending thousands of country people fleeing in helpless fear from Indian attack and then supplying the matter for a new kind of politics. Activists carted scalped corpses into city squares and cried out for action. Writers, too, seized on the horror of Indian war, recycling its gruesome images to celebrate the commonplace rural people who were depicted as its victims, and to lay into a series of governments and public figures for being careless of those people, or even complicit in Indian warmaking. Although the country people could not often subdue their fears enough to put up much of a fight, in print their bravery, and supposed passion for killing Indians, became the stuff of legend. With the Revolution, a new sort of sovereignty rose to replace monarchy--the democratic sovereignty of these ordinary people, in a country always seen as suffering under attack--and Natives' fate grew steadily worse. By the Revolution's end, with most European Americans no longer distrusting each other very much, many believed they could see two all but unbridgeable white and Indian worlds.

The working title for Professor Silver's second project is A Rotten Colossus: Spanish and British America in the War of Jenkins's Ear. It seeks to provide a single integrated analysis of the remarkable flurry of events--from nearly uncontrolled immigration and real and fancied slave revolts, to invasion panics and widespread religious revival--that unfolded in and around North America during what might be called the era of the War of Jenkins's Ear, between 1735 and 1745.

This was a period that has not, so far, usually been imagined as a period. But many of the reasons for the eighteenth-century British empire's being conceived and run in the ways that it was, as well as the Spanish empire's unexpectedly outstripping it in durability, were laid bare during these years, as the British-American world traveled through a bumpy, frightening transition from a set of Atlantic settlements into an increasingly genuine empire. English-speakers found themselves humiliated by the war's events: starved of specie, and wrangling endlessly among themselves, they had been much worse prepared than their own sphere of printed publicity persuaded them they must be to revolutionize and topple the Spanish empire--it proved impossible, most notably, to find oppressed Indians, maroons, or creoles to 'liberate'--or even to pass intact through the empire's protective barriers of weather, disease, and distance. That practically no one, Spanish- or English-speaking, would have predicted this result suggests how imperfectly the hemispheric power system of the Americas (whose last geographic corner was only pinned down in 1741, by Vitus Bering) was still understood. Emphasizing areas where the two powers' settlements bordered one another--Georgia and Florida, Belize and New Spain, Jamaica and the south coast of Cuba--and drawing on source material in both languages, this project hopes to provide a better account of how the Americas really worked, and of what sorts of interactions between Africans, Europeans, and Natives made for the most sustainable empires.