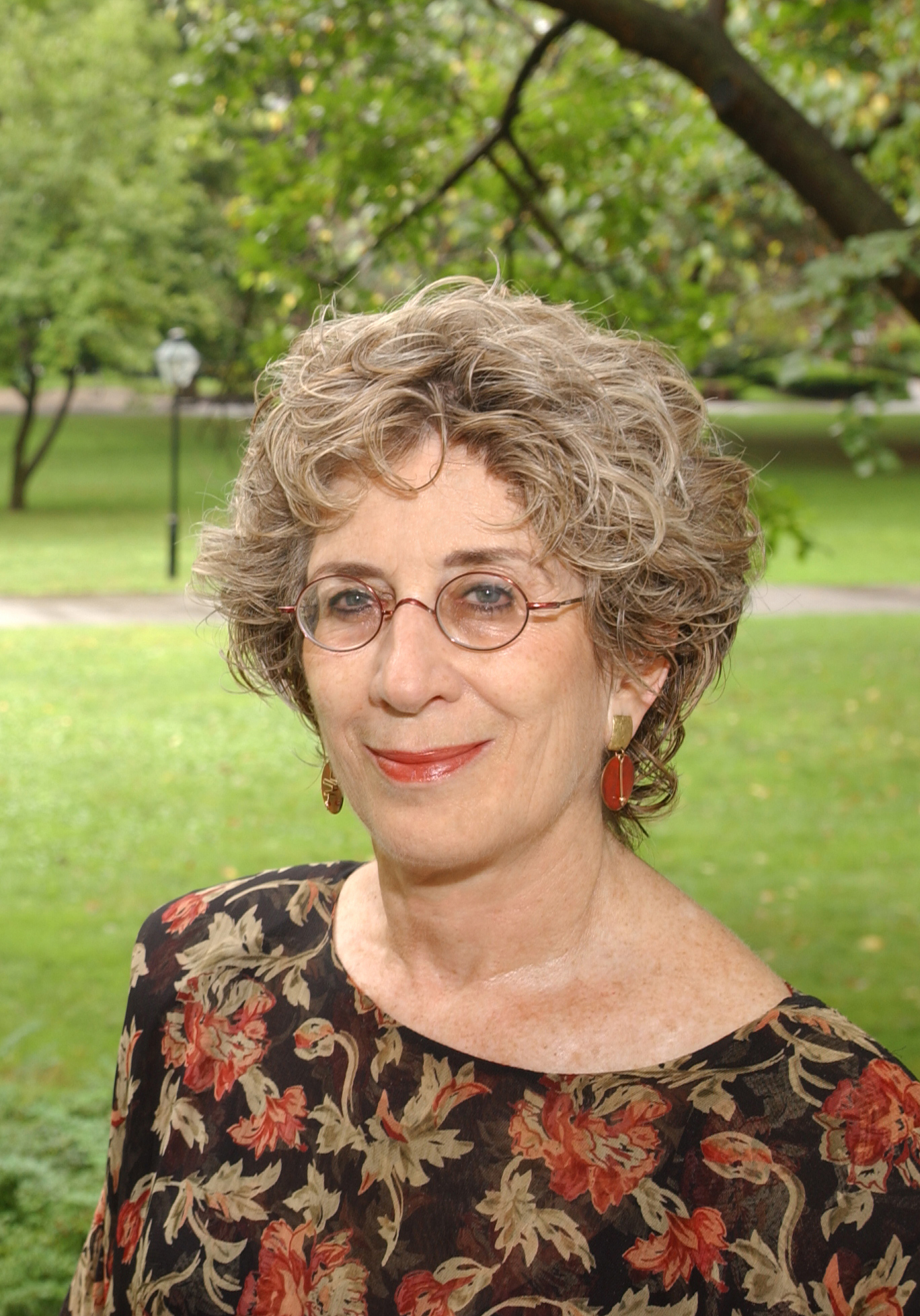 For much of my academic life, I have studied and taught the social and political history of Russia in early 20th century, especially the revolutionary years before, during and after 1917. In recent years, my research has focused on the history of Zionism in Soviet Russia of the 1920s and the impact of ideologically committed immigrants from the Soviet Union on the formation of Jewish society in Palestine and the State of Israel.

I am currently at work on a history of my own parents, tracing their early lives in Soviet Russia, their turn toward socialist-Zionism, and their engagement with the kibbutz movement in Palestine.  Tentatively titled “From Russia to Palestine and Elsewhere: The life and work of Klara and Lasia Galili of Kibbutz Afikim,” the study is conceived in a dual key – with me, the author, present both as a historian and as my parents’ daughter.  Among the concerns addressed in this work are the methodological questions and narrative strategies implicated in this dual approach.

A second project under way, “Zionist Parties and Organizations in Soviet Russia, 1917-1934. A Documentary Edition,” will make available to historians a trove of documents from Russian and Ukrainian archives of the Soviet security services, the Communist Party, and other Soviet agencies.  It will trace the complex interactions between the Soviet authorities and the Zionist organizations active on Soviet territory in the 1920s and early 1930s, as well as the ideological, programmatic and organizational evolution of 15 Zionist parties, youth movements, and training organizations.