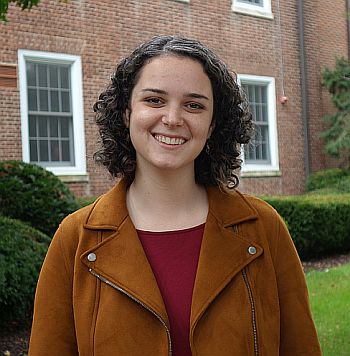 Ariel received her BA in History and French Studies from American University in Washington, DC (2015) and her MA in French Studies from New York University (2017). She is a third-year doctoral student specializing in modern European history with research interests in twentieth-century French empire and decolonization, gender, and global history. Her work also touches on themes of internationalism, anticolonialism, migration, and religion. Her current research considers intersections of French prison reform, the decolonization of Algeria, and the rise of postwar humanitarianism and human rights politics in the 1950s, 1960s, and 1970s.