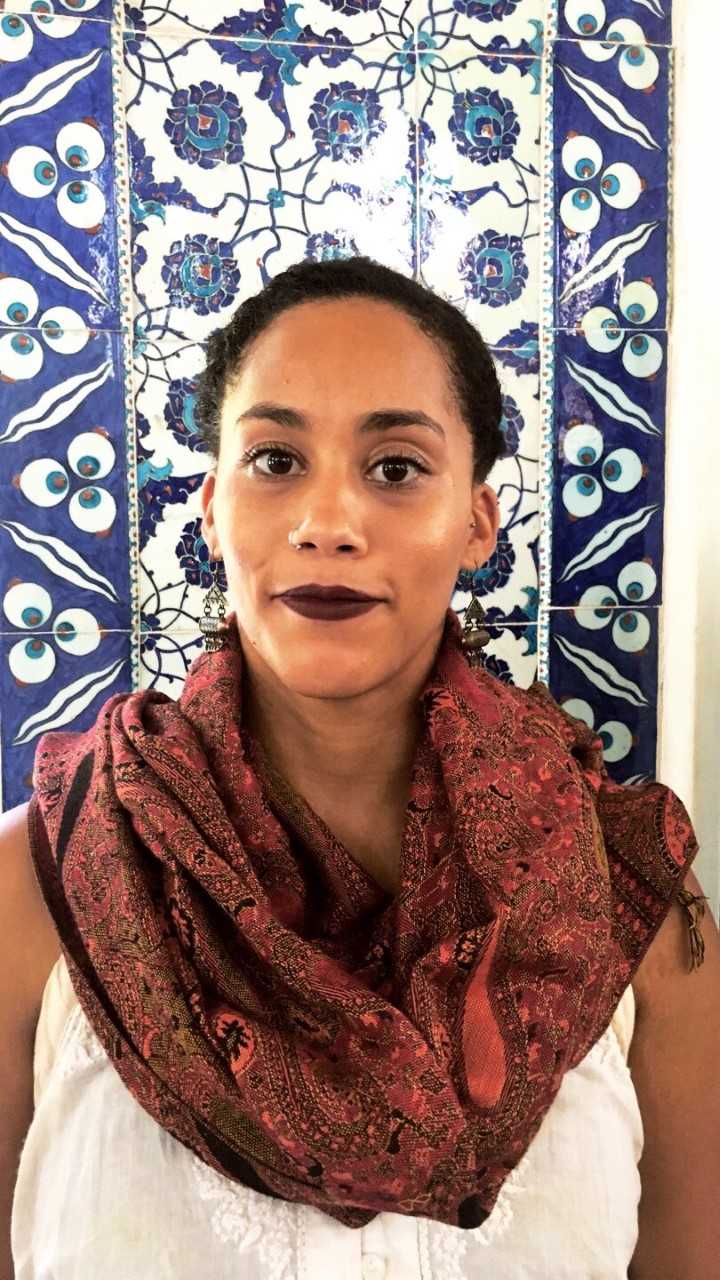 Taylor M. Moore is a PhD Candidate specializing in Modern Middle Eastern History. Her dissertation, “Superstitious Women: Race, Magic, and Medicine in Upper Egypt (1875-1960),” explores the role that local female healers, or wise women, played in the development of anthropological and medical expertise in early twentieth century Egypt, both as scientific actors and objects of study. In addition to Arabic and Ottoman Turkish archival materials, her work uses amulets, talismans, and other magico-medicinal objects as historical sources to understand the medicinal, spiritual, and political economies of the Upper Egyptian peasantry. Taylor received a dual bachelor’s degree in Honors Political Science and Sociology from the American University in Cairo in 2013. She is a Ford Foundation Predoctoral Fellow and a Fellow-in-Residence at the Consortium for the History of Science, Technology, and Medicine in Philadelphia for the 2017-2018 academic year.