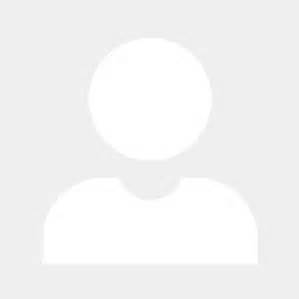 Jazmin Puicon is a doctoral candidate in the Department of History at Rutgers, specializing in modern Latin American history and Women’s and Gender History. Her research examines how the working class in Cali, Colombia sustained families and communities by embracing popular democracy despite increased local and national political violence. Her dissertation, “Creating Cali: Gender, Race, Violence, and the Rise of Popular Democracy in the Barrios of Cali, Colombia, 1958-1984,” showcases the resiliency of everyday men and women who attempted to fight the violence with social organizations they had first conceived and developed in the countryside. In particular, her work highlights the role Afro-Colombian women played in creating and sustaining families, communities, and democracy during this period. Her dissertation also sheds light on how popular culture (particularly salsa music), working in conjunction with popular democratic groups, paved the way for the working class in Cali to become involved in city politics and community activism. She has presented her work at conferences in the United States and abroad, including the International Conference on Women’s History in Bogotá, Colombia (2017). She received her B.A. in Latin American and Caribbean Studies and Spanish Language and Culture from Union College (NY) in 2007. She earned her M.A. from NYU in Latin American and Caribbean Studies in 2009. She is currently a Teaching Fellow at the Honors College at Rutgers.  She can be reached at: jpuicon@history.rutgers.edu.