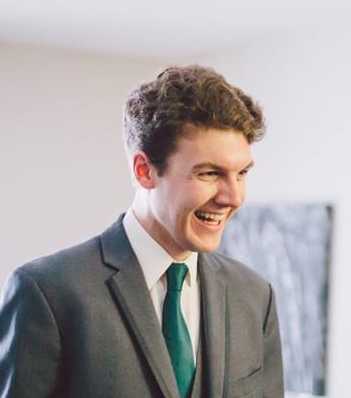 Paul is a doctoral candidate in the history of science, technology, environment and health. He is currently writing his dissertation “Ventilating the Empire: Environmental Machines in the British Atlantic World, 1700-1850.” His project asks how natural-philosophical ideas about climate, the environment, and human health were embodied in "ventilators” – wooden bellows designed to freshen enclosed atmospheres in ships, prisons, and domestic buildings throughout the British Empire. By examining how the politics of ventilation evolved in the midst of the emerging industrial economy, “Ventilating the Empire” provides a novel perspective on attempts to improve air quality globally in the twenty-first century. Paul received his B.A. in History from the University of Dallas in 2011 and his M.A. in Early Modern European and American History from Marquette University in 2015.