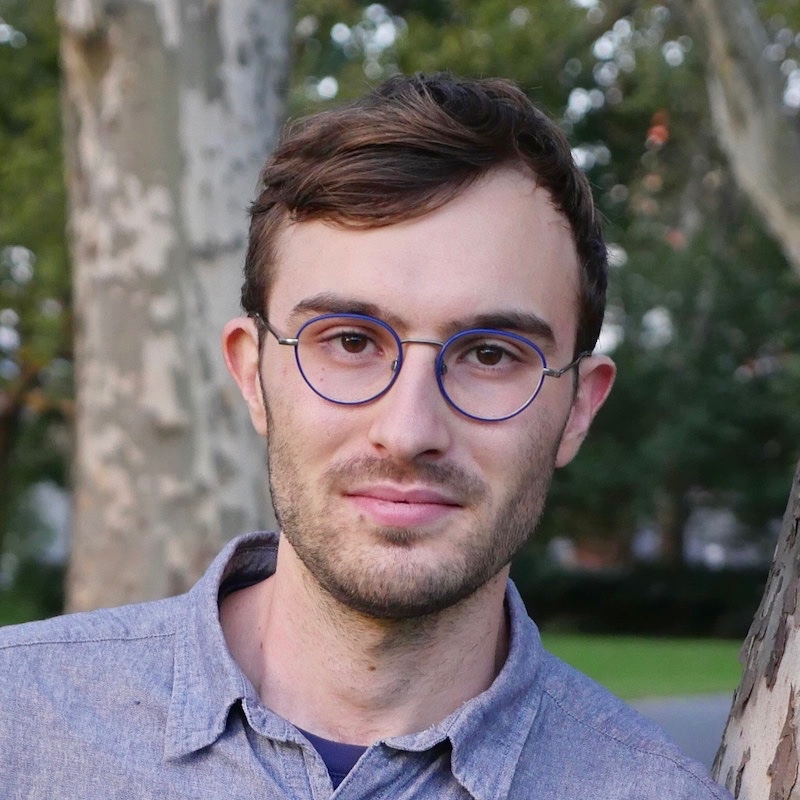 Emmet is a third-year doctoral student, studying the cultural and sensory history of the United States in the early 20th century. He is interested in the politics of commercial media, and in the ways people made sense of new technologies for recording and reproducing image and sound. His current research examines the technologies surrounding early cinema and the material history of celluloid film, and the bearing of these histories upon the evolution of ideas about health, safety, public space, free expression, and corporate power. He received his BA in History and Literature from Harvard.