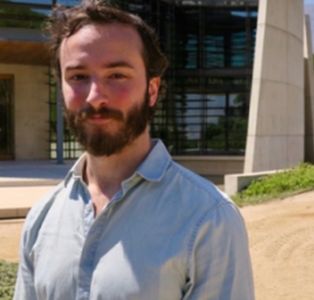 Dustin is a doctoral candidate whose research focuses on twentieth-century Europe, with a particular emphasis on Germany. His chief interests include the histories of political internationalism, anti-fascism, political violence, and leftist thought and action in the context of the “long" Cold War. His current project explores the political afterlives of veterans of the Spanish Civil War’s International Brigades. Dustin earned his BA in History from the University of Chicago in 2008 and his MA in History from the University of Missouri- Kansas City in 2013.