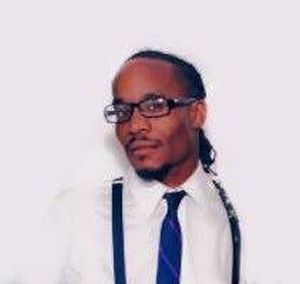 Joseph entered the doctoral program after earning an M.A. from the Department of History at DePaul University and a Master of Theological Studies at Garrett Seminary.  He is interested in black intellectual history, black women's history, the history of black eulogizing and the history of American religious reform. Joseph's dissertation, "Black Club Women's Religious Intellectual Tradition," explores how black women who participated in the club movement in the late nineteenth and early twentieth centuries fostered an intellectual movement among African Americans and conceptualized the divine, the after-life, and the other-world in their campaign for racial uplift.