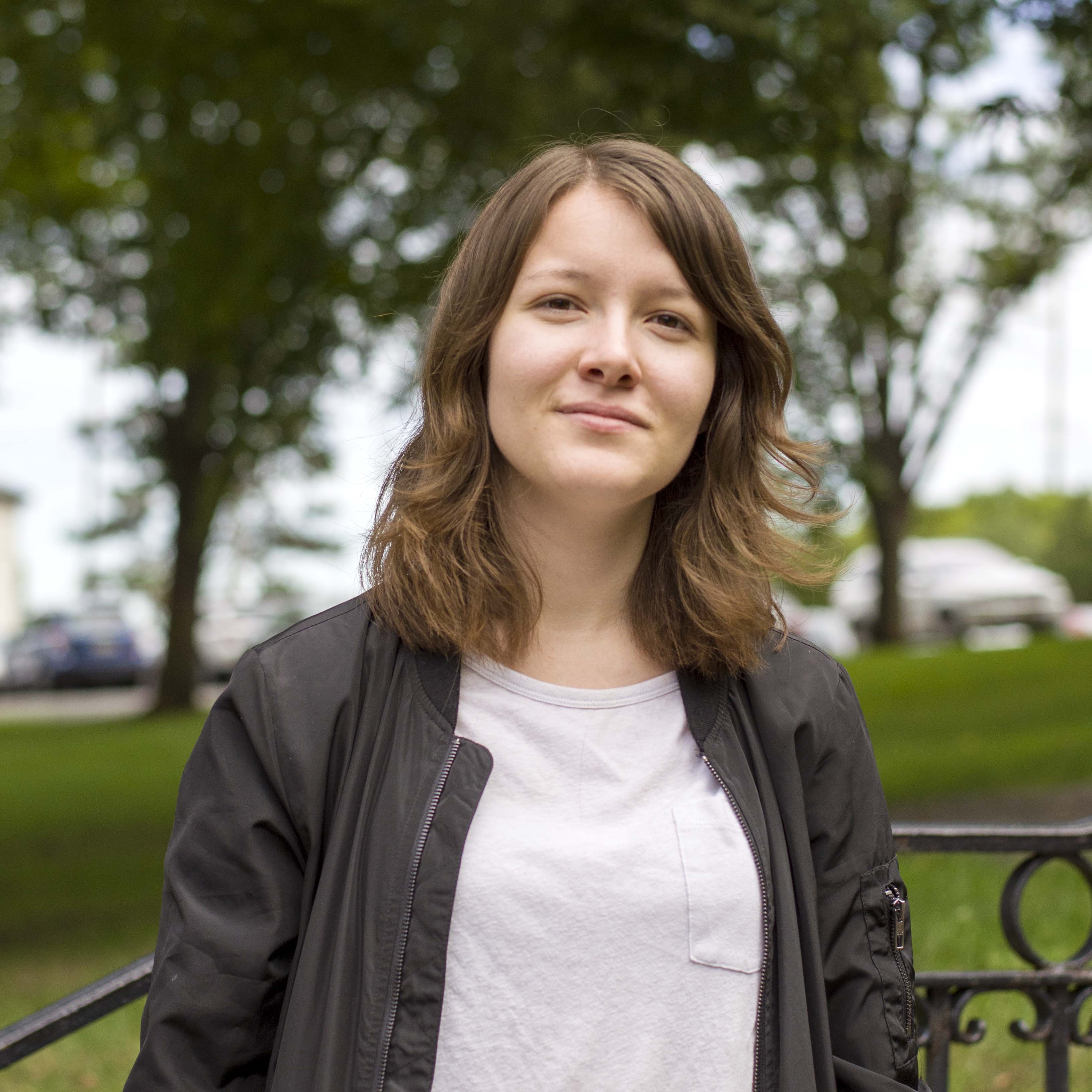 Anaïs was trained as an undergraduate in the humanities, social sciences and law in both France and Finland. She received her M.A. in French Studies from New York University in 2017 and graduated from Sciences Po. Grenoble (France) with a master’s degree in 2018. A doctoral student specializing in Modern Europe, she studies 20th-century French history, with intellectual interests in gender, feminism, decolonization, and the social and legal history of empire. Her previous work focused on the Female solidarity movement during the Algerian war of independence, where she analyzed how wives of prominent civil and military officers deployed in Algeria sought to “emancipate” Muslim women as part of an effort to keep the colony under French sovereignty.