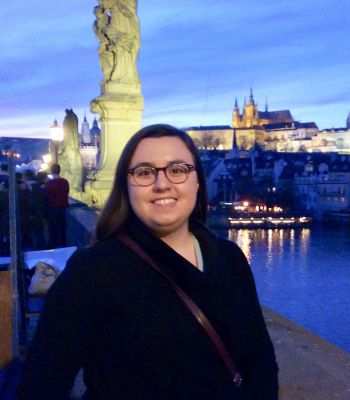 Cassandra received her B.A. in History and German Literature from the University of Puget Sound in Tacoma, Washington in 2017. She is interested in gender, power, and material culture in the transnational context of court society in the sixteenth and seventeenth centuries, with a particular interest in women’s cultivation of political identity. Her previous research includes work on female political relationships, the politics of space and the body, and women’s autobiographical writings in the seventeenth century.