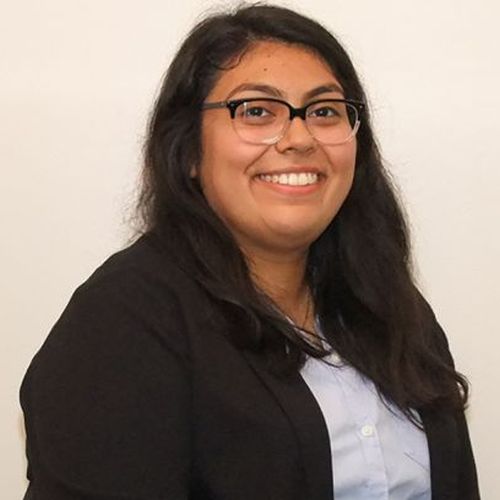 Yazmin Gomez is a doctoral student studying American and Women and Gender History. She received her B.A. in Psychology and History from Marquette University, where she was a Ronald E. McNair Scholar. Her interests include Latinx history, the Midwest, Latina feminism, and women’s activism in the late 20th century US. Specifically, her work explores the activist efforts of Latinas in Wisconsin during the 1960s and 70s and how they were shaped by their understandings of community and identity. By examining radical publications and oral histories, she seeks to situate Midwestern Latinas as major figures in local and national Latinx movements.