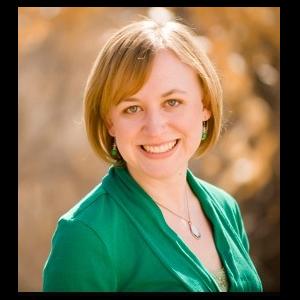 Jessica is a doctoral candidate whose interests include gender, religion, and indigenous practices of Christianity, particularly in a comparative framework. In the spring of 2020, she will defend her dissertation, " 'Women of Our Nation": Gender, Race, and Christian Indian Identity in Mexico and the United States, 1753-1867," which analyzes the experiences of indigenous women in places like Oaxaca and Mexico City, Mexico, as well as Brothertown and Stockbridge in the United States. She has a BA in History from the University of Notre Dame (2008) and a Master's in Spanish and Latin American Linguistic, Cultural, & Literary Studies from NYU (2012). Her work has been supported by the American Academy of Franciscan History and P.E.O. International. For the academic year 2019-2020, she was awarded an Andrew W. Mellon Dissertation Completion Fellowship, and was also named an Honorary Dissertation Fellow by the Louisville Institute for the Study of American Christianity.