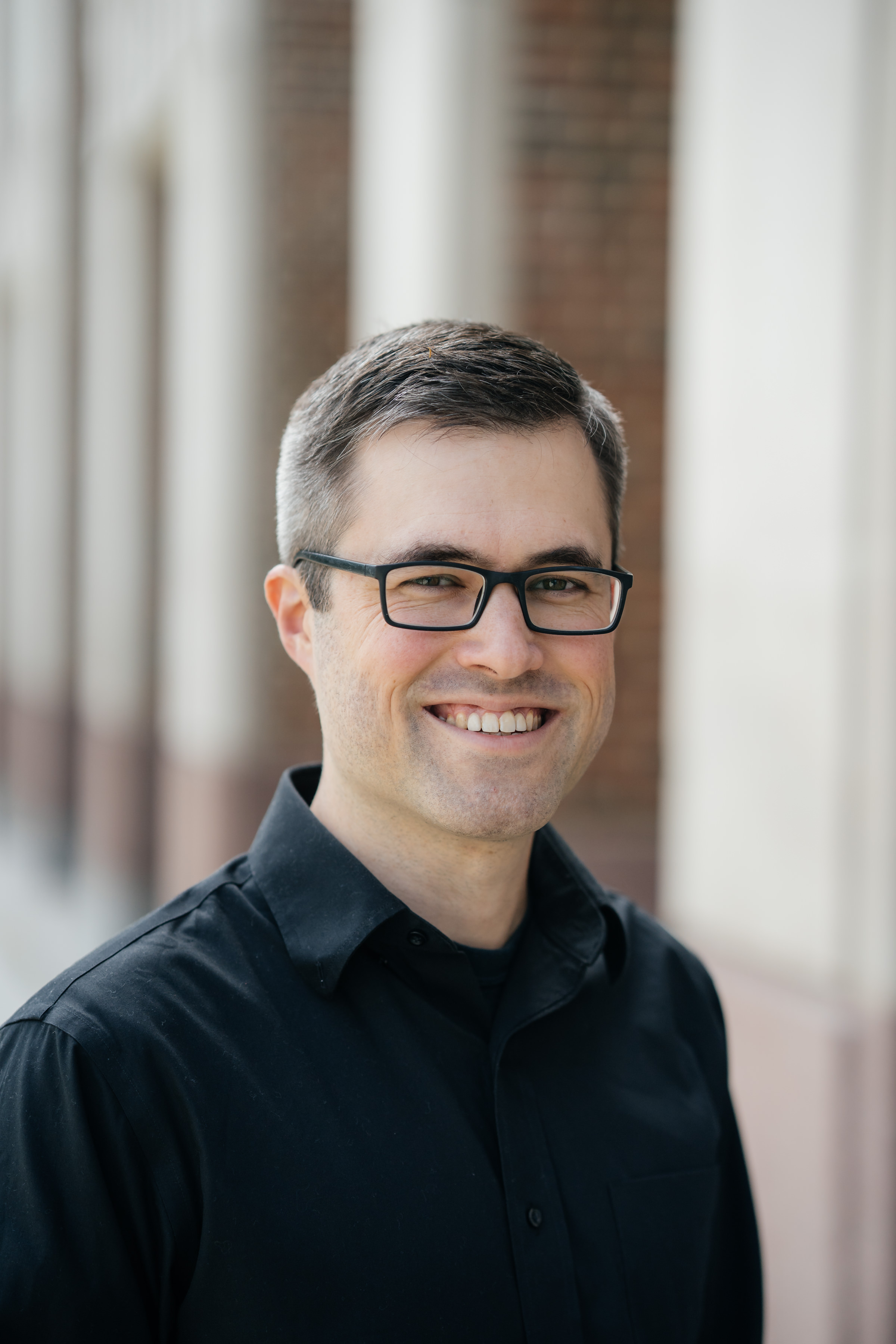 Mark Bray is a historian of human rights, terrorism, and politics in Modern Europe. He earned his BA in Philosophy from Wesleyan University in 2005 and his PhD in History from Rutgers University in 2016. He is the author of Antifa: The Anti-Fascist Handbook (Melville House 2017), Translating Anarchy: The Anarchism of Occupy Wall Street (Zero 2013), The Anarchist Inquisition: Terrorism and Human Rights in Spain and France, 1890-1910 (forthcoming on Cornell University Press), and the co-editor of Anarchist Education and the Modern School: A Francisco Ferrer Reader (PM Press 2018). His work has appeared in Foreign Policy, The Washington Post, Salon, Boston Review, and numerous edited volumes.