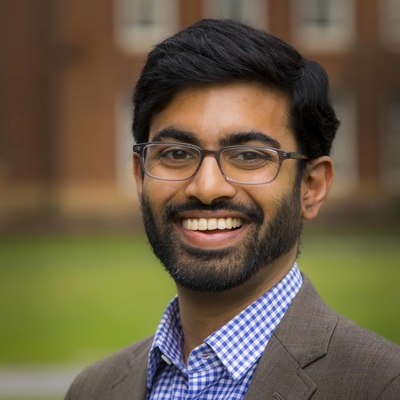 I am a cultural and social historian of the economy with a particular interest in illicit commerce and how it shapes modern capitalism. Geographically, I have focused on the Indian Ocean but I study and teach transnational and global history more generally. Before coming to Rutgers I was jointly appointed in the Departments of History and Economics at the University of Massachusetts, Amherst.

My first book, Margins of the Market: Trafficking and Capitalism across the Arabian Sea (University of California Press, 2016), traces the hidden networks that trafficked slaves, guns and gold across the Arabian Sea in the late 19th and early 20th Centuries. The book shows how capitalism is constituted by the constant process of distinguishing and delegitimizing certain forms of exchange as trafficking. Connected to this project I have several published and forthcoming articles and chapters on trust, corruption, violence, and diaspora in the Indian Ocean world.

I have now turned my attention to a new project tentatively entitled, “Opiates of the Masses: A History of Humanity in the Time of Capital.” This research explores the consumption of cannabis, opium and other narcotics with particular concern for how and why they are consumed by the working classes in the global south. I’m interested in how these substances allow human bodies to adapt to the demands of an industrial production and the time pressures of a capitalist economy. The project is not concerned with drugs so much as the fraught relationship between capitalist markets and the human experience of pain and pleasure.