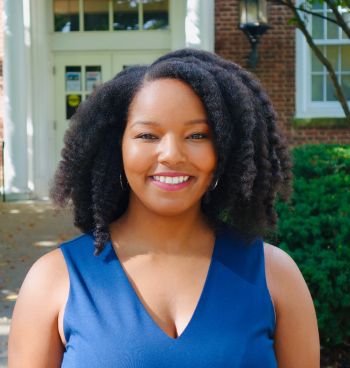 Tracey Johnson is a history Ph.D. Candidate who focuses on the visual dimension of the Black Arts Movement. Her dissertation “Carving Out A Space For Themselves: Black Artists in New York City, 1939-1989,”investigates how black visual creators became arts educators through the founding of programs, such as prison arts programs, the establishment of community arts organizations, and the building of autonomous visual art institutions including the Studio Museum in Harlem. She places their efforts in conversation with the civil rights and black power movements. Her research has been funded by the New York Public Library, Emory University's Rose Library, and Rutgers Center for Historical Analysis. Tracey graduated with a B.A. in history from The College of William & Mary in 2014.