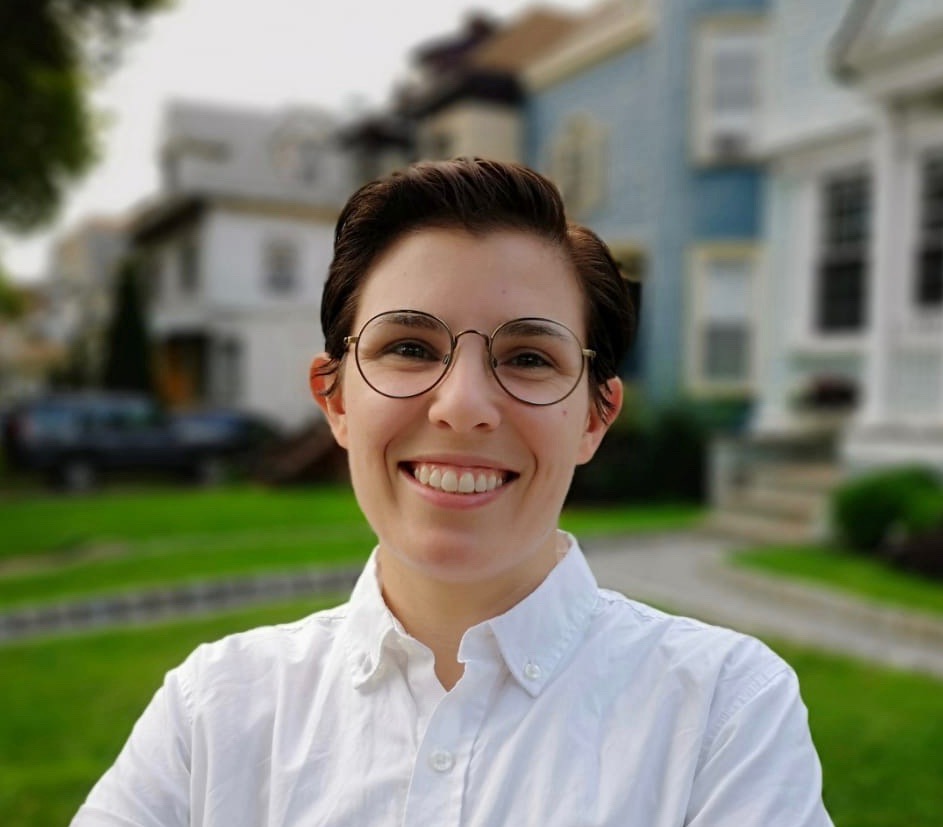 Rachel Bunker is a Ph.D. candidate in U.S. history at Rutgers. Her research examines politics, finance, race, and gender in the context of U.S. imperialism. Her dissertation, "Insuring Empire: U.S. Actuaries, Underwriters, and Statisticians in Latin America, 1894-1935," reassess historiographical debates about the place of development and scientific expertise in U.S. empire building through an exploration of the role played by insurers in spreading an actuarially-based capitalism in Latin America at the turn of the twentieth century. Before coming to Rutgers, Rachel received her B.A. in History from Agnes Scott College, her M.A.T. from Lewis & Clark College, and her M.A. in History from the University of Georgia.